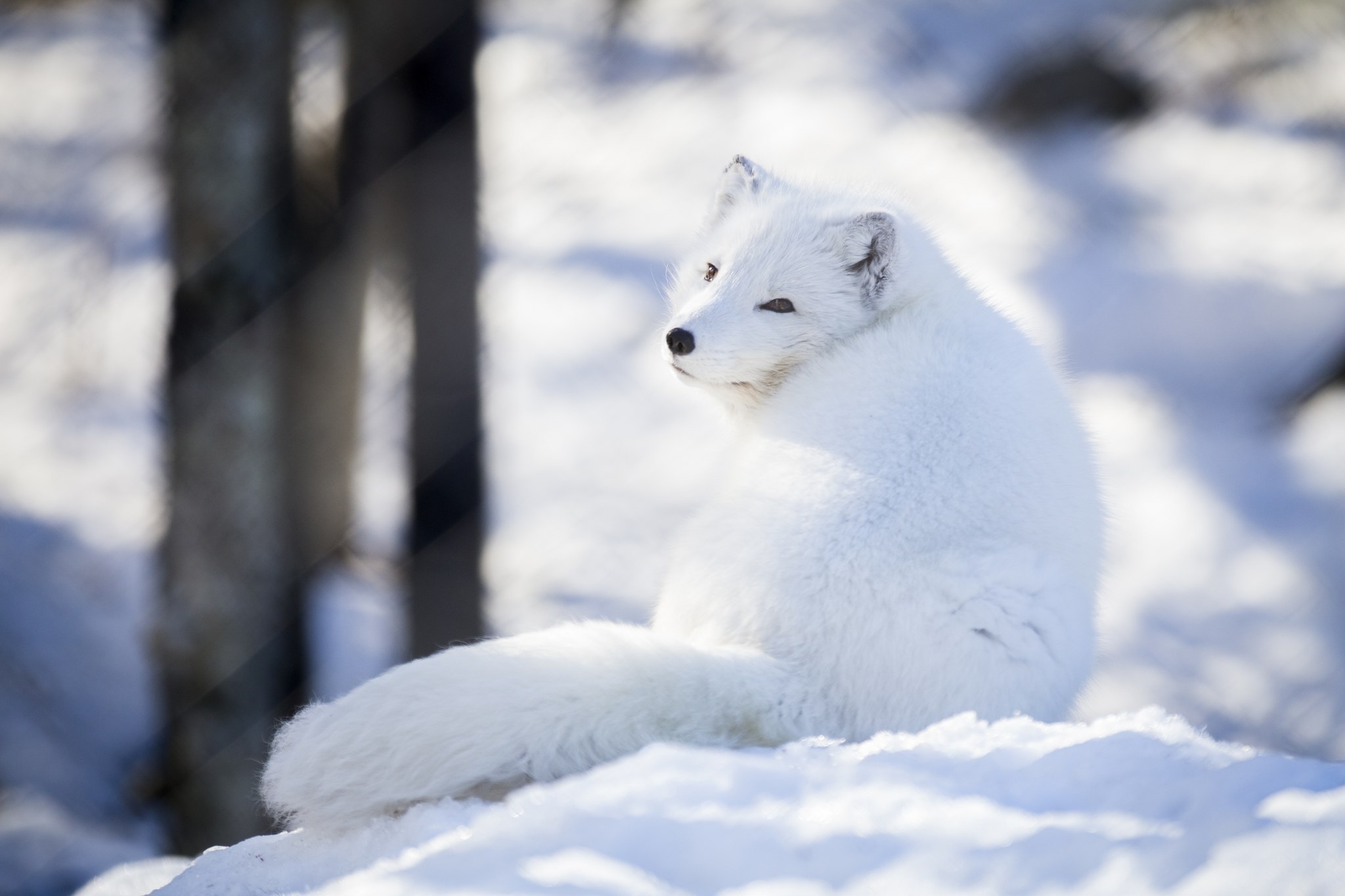 Though the world, the population of arctic foxes is not endangered, the genetically different Fennoscandian population is. Since 1940 the arctic fox in Finland has been a protected species, yet even today it is listed as the most endangered mammal species in the country. The estimated population of arctic foxes in Finland is below 10 individuals, and even in all of Fennoscandia the population is only 160–170 individuals. The arctic fox is losing nesting grounds to the larger red fox due to climate change. The peak years of the lemming population, the main nutrition for the arctic fox, have been very rare lately. Part of the problem may also lie in the lack of large predators in the mountain areas, and the reindeer slaughtering done nowadays in slaughterhouses instead in the nature. The arctic fox would gladly scavenge on carrion left by larger predators, as it does when travelling in the steps of the polar bear on the northern ice sheet regions.

The arctic fox is well adapted to living in the arctic environment. In winter it boasts a thick fur of white or silvery-grey colouring, in summer more brownish and thinner. The arctic fox has a much lower surface area to volume ratio compared to its relatives inhabiting warmer regions: it has a short muzzle and legs, and short, thick ears. Since less of its surface area is exposed to the cold, less heat emanates from its body. The arctic fox buries (caches) surplus food in his nest tunnels, and also stores subcutaneous fat reserves under his skin. The fat isolates against the cold, and during periods of scarce food the arctic fox spares his energy, surviving well in the cold. 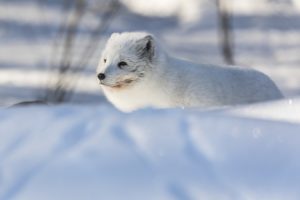 Did you know that the fur of the arctic fox is considered the warmest of all mammals? The arctic fox needs to produce additional inner heat when the temperature drops below – 40°C.