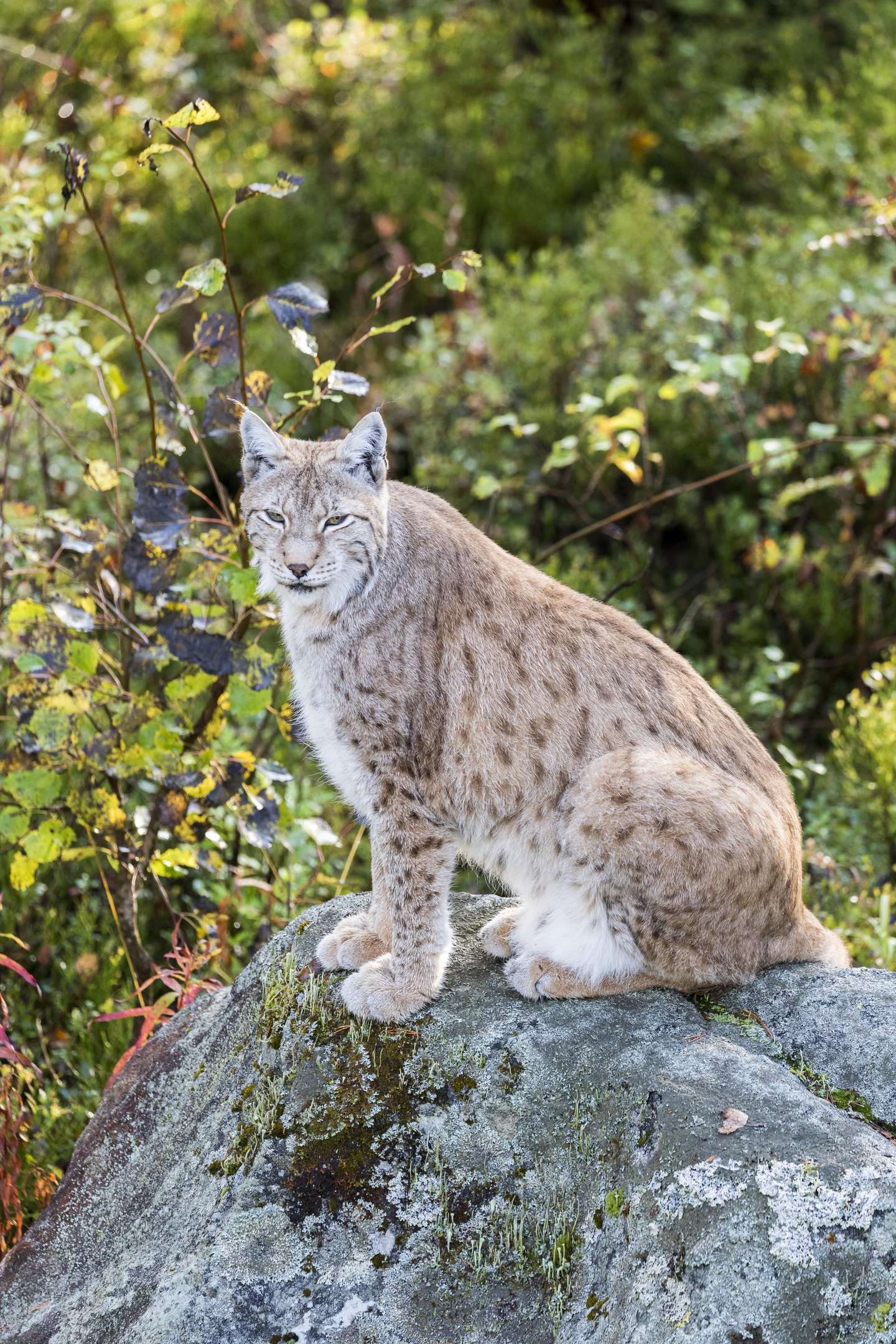 Wildlife parks are popular attractions, and our goal is for each of our visitors to spend an unforgettable day in the middle of Finnish nature with our animals. The positive feedback we receive from our visitors and the new things they learn during their visit help us in our most important task in promoting the protection of the species and biodiversity.

The species at our wildlife park are focused on domestic and arctic animal species, which we also emphasize in our protection programmes. Arctic nature is vulnerable, and the effects of climate change are particularly strong in the region. Many of the animal species that reside at our wildlife park are in danger of becoming extinct or becoming extremely endangered in the wild, especially if the effects of climate change cannot be significantly reduced. 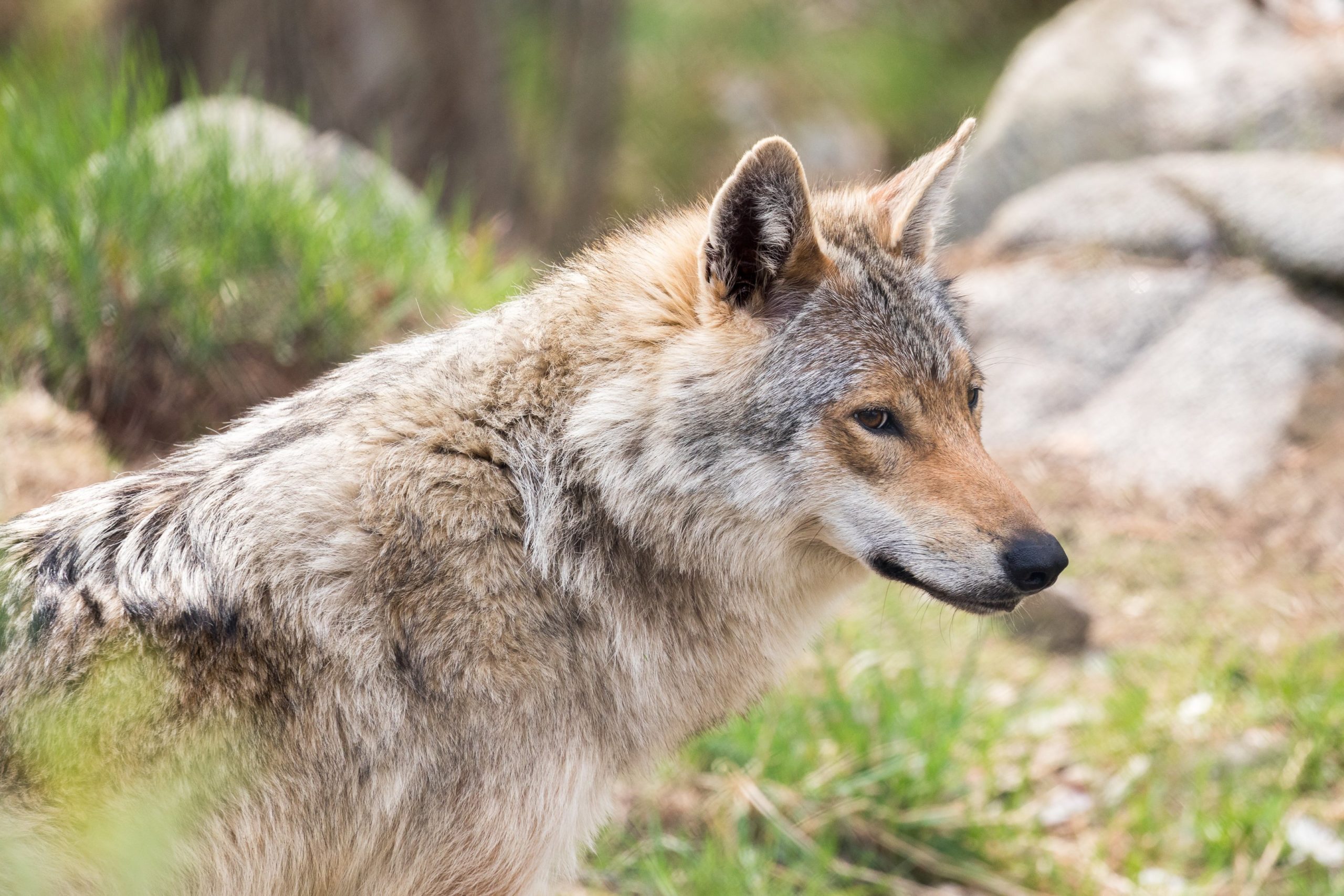 Propagation and population maintenance in wildlife parks aims to ensure the preservation of a sufficiently diverse population for each animal species. Such a genetically diverse population under the care of people might one day be important, for example, for a restoration project or for research aimed at improving the status of the wild population.

Maintaining the stock under park conditions requires cooperation between several wildlife parks and zoos. In Europe, cooperation takes place among the members of the European Association of Zoos and Aquaria, EAZA, but cooperation is often global as well. Many animal species have their own studbook program under the EAZA or an even more precisely managed Ex situ protection program (EEP). The species included in the EEP program each have their own coordinator, who formulates recommendations to zoos about which individuals should breed with each other and which individuals should, for example, move to another zoo. In this way, the goal is to maintain an appropriately sized, genetically diverse population as possible. Within the EEP program, cooperation can also be carried out regarding information sharing, research and other topics relevant to the protection of the species. 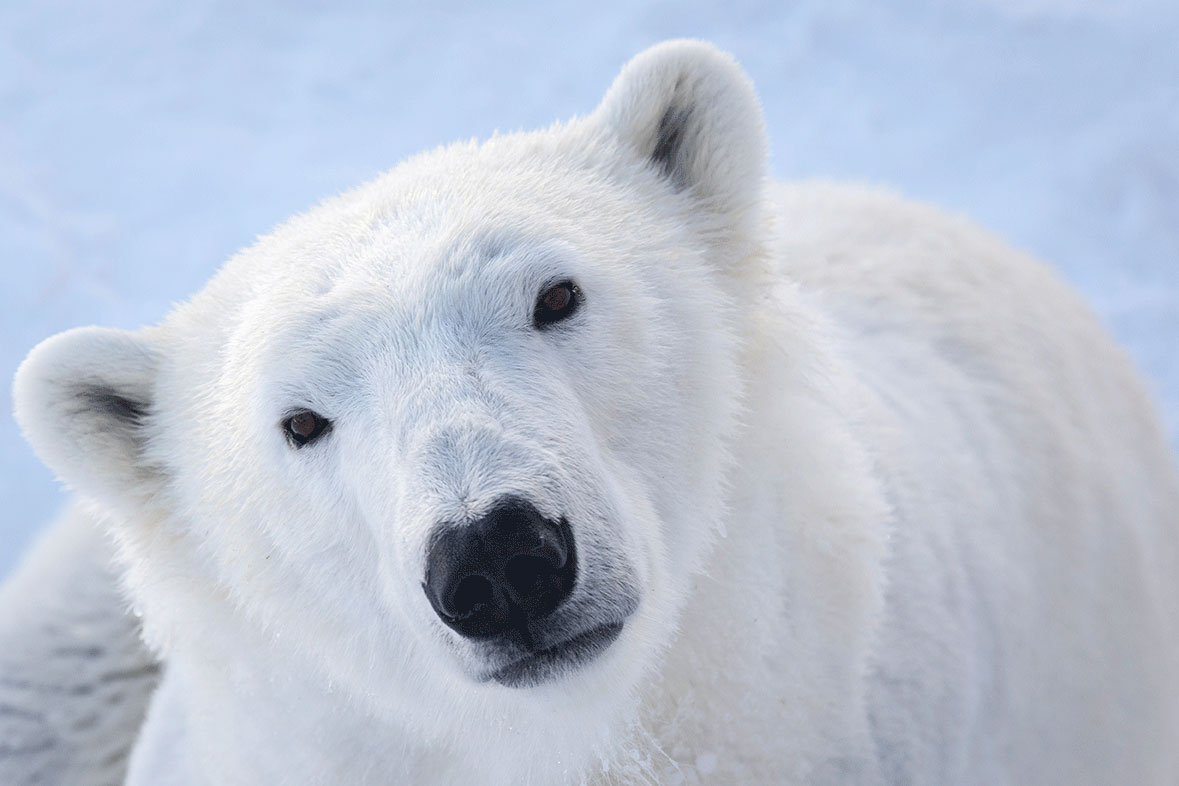 From our animals, it is possible to obtain information without endangering the welfare of the animals, which would be impossible or very difficult to collect from species in the wild. For example, information related to the basic characteristics, needs, diseases and reproduction of an animal species is important for many projects aimed at the protection, restoration or maintenance of wild populations.

We always aim to participate in research projects that fit our objectives, in cooperation with various universities and other research institutes. For example, we have been involved in research related to the hibernation of bears and helped to find out whether DNA can be isolated from polar bear paw prints to identify an individual (yes, by the way, you can). We have collected the poo of the least weasel as a smell model for dogs, which are taught to identify the droppings in connection with species mapping. 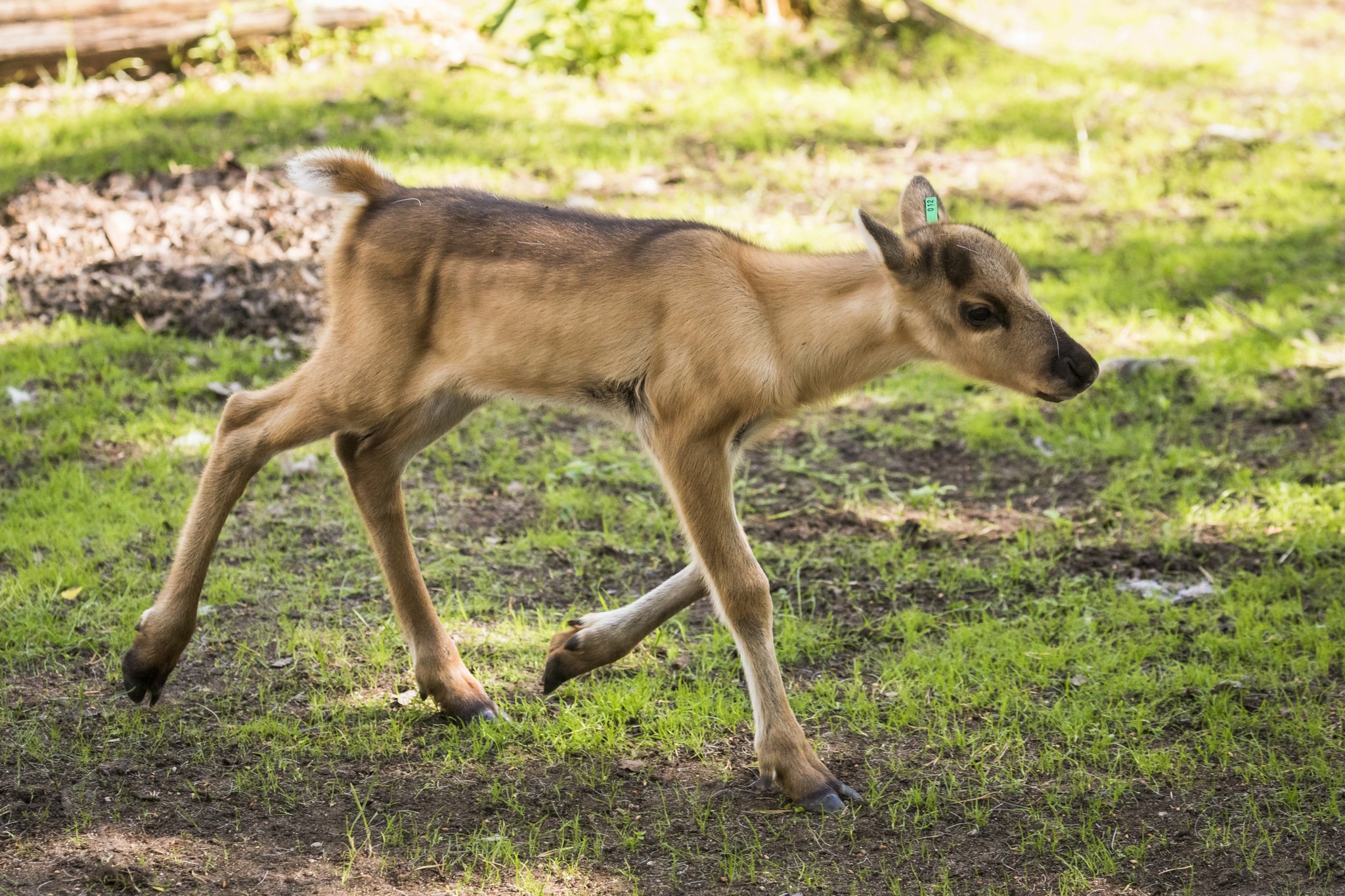 In some cases, the zoo population of a species allows returning to nature when the wild population of the animal species is in danger of excessive impoverishment or extinction, either locally or globally.

The restoration processes are complex and require precise cooperation and planning between several groups of experts, and they must be in accordance with the guidelines of the International Union for Conservation of Nature (IUCN). Sometimes zoos can also support transplant projects when individuals born in the zoo are not needed for the project, but animals need to be moved from one area to another: zoos often have invaluable information regarding the handling, capture, transport, supplemental feeding of different wild animals and many other key issues that need to be solved in such a project.

Ranua Wildlife Park is involved in the reintroduction of wild forest reindeer in the Suomenselkä area, which you can read more about in the attached link. 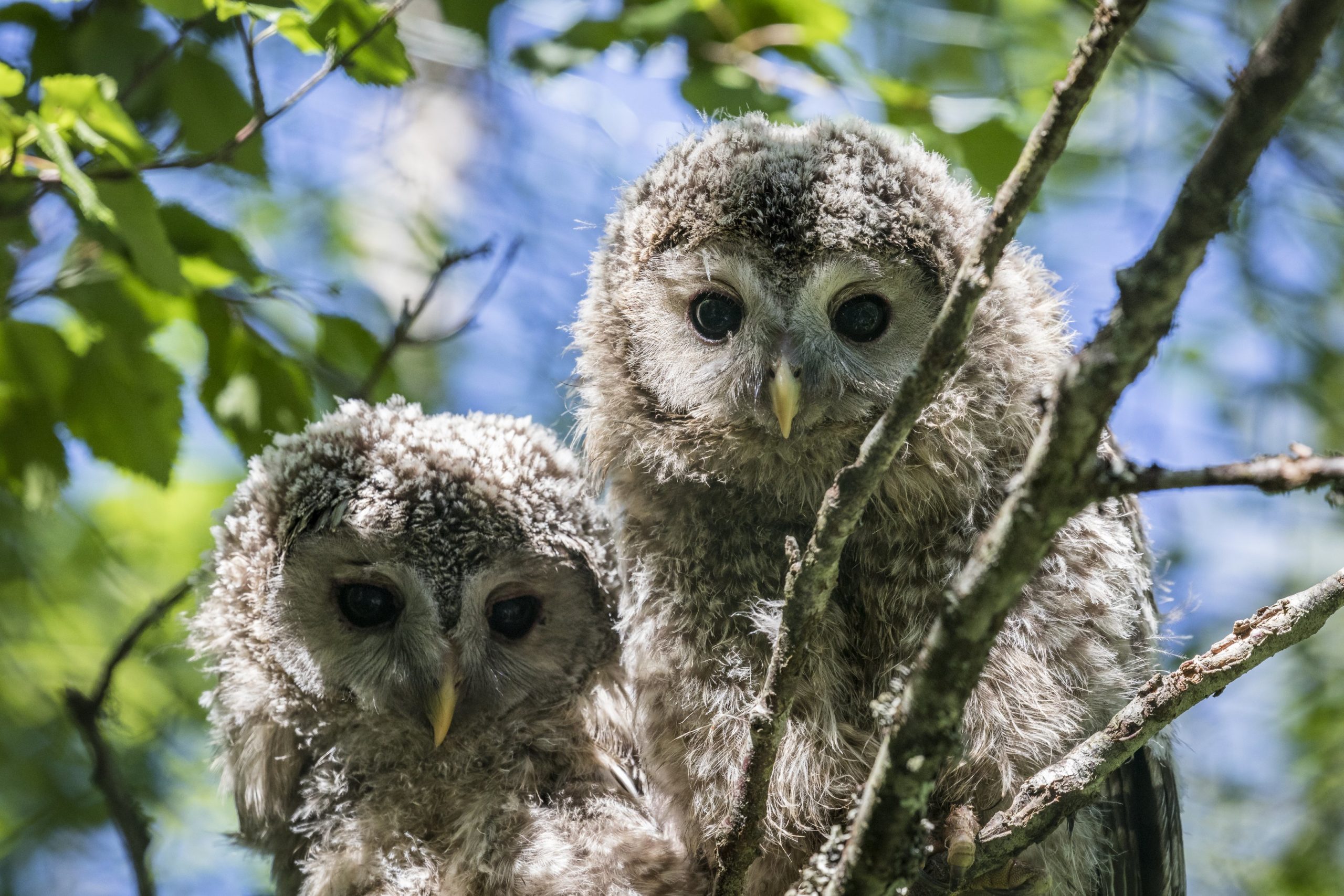 We strive to provide visitors with information about the animal species that live at the wildlife park, and about the protection of species and biodiversity. Above all, we believe that various positive experiences related to nature and animals increase people’s desire to learn and understand more about the species and arctic nature, strengthening the desire to act for the benefit of the nature that surrounds us.

We participate in various campaigns that aim to prevent loss of nature (both habitat and species). In our own operations, we strive to take into account sustainable development, the circular economy, and the reduction of fossil fuels and energy consumption.

Whenever possible, we also take care of wild animals that are injured or otherwise in need of help, and we advise on questions related to this topic. We also cooperate with various authorities.