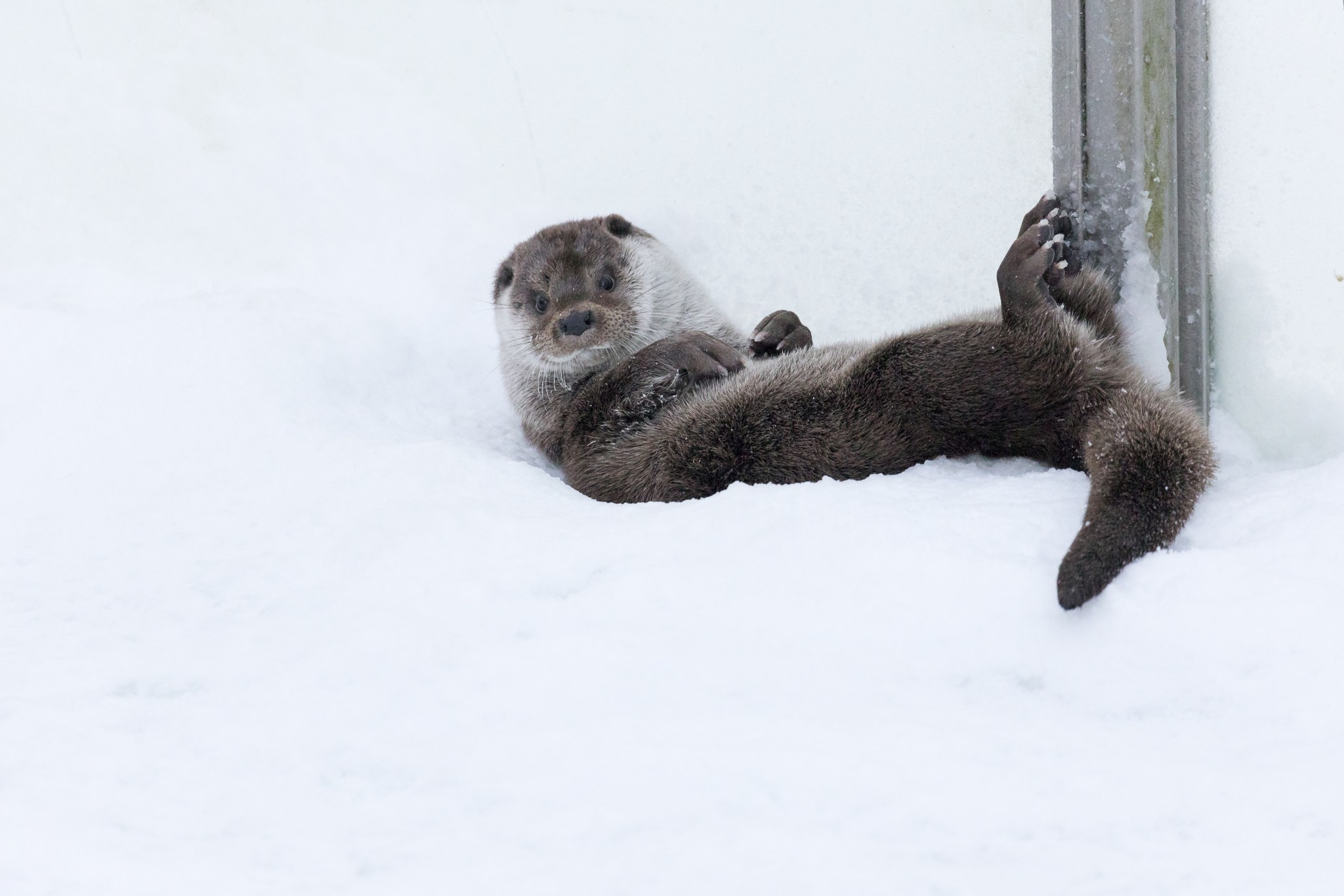 The fish otter, common otter or the Eurasian otter is found in the waterways and on the coasts of Europe, Asia and Africa. In Finland, they can be found throughout the country, but less often on the south-western coastlines. The common otter needs waterways, lakes, and rivers as their habitat. Their webbed feet, slender body structure, and long tail foretell of great aquatic adaptation. They also close their ears and nostrils while diving under water. The common otter is mainly dusk and night-active, preferring a solitary existence in their territory. They feed on frogs, crayfish, water bird’s eggs and young ones, as well as, fish.

The common otter continues their active life throughout winter, catching fish, and staying dry due to its impermeable fur coating.

Breeding: Heat: may be repeatedly through the year, most commonly in spring or summer. Gestation period: 60 days and nights; possible delayed fetogenesis. Offspring: 1-3 at a time. Independent in 1 year, sexual maturity reached in 2-3 years. 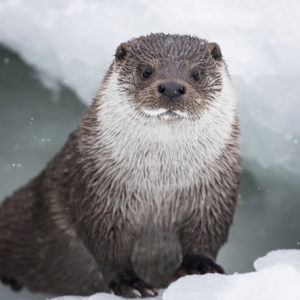 Did you know, that the common otters are excellent at sliding down snow banks? Sliding saves energy. They seem to enjoy this pass-time, climbing up time after time again to slide down the snow bank.